You are here: Home / Lifestyle / Is Your Electricity Cruelty-Free? A Closer Look at Green Energy

As someone who objects to animals being used as a commodity and commercial means to an end, the last place you'd expect to find animal exploitation is inside the wire charging your phone or powering your television.

But very few people know that the majority of power companies do not provide “vegan electricity”.

It's not so much that companies lie about the sources of their energy, it's just not something they choose to disclose or advertise. Those in the industry, however, will readily tell you that electricity suppliers do make use of animals to create power.

For millions of Britons there’s a secret ingredient in their power. Energy companies big, small, brown, green are using the by-products of factory farming to make electricity and gas. 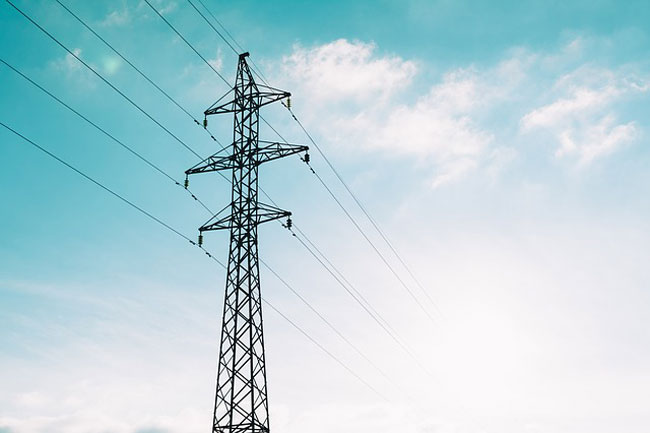 How Animals Power Your Devices

Both AD and biomass energy production can contain by-products of animal farming: slaughterhouse waste, fish parts and animal slurry (a mixture of manure and water).

The most common method used to derive electricity from animals is through anaerobic digestion. This is a process that heats animal manure and produces methane gas.

This gas is then used to fuel generators and create electricity. One such “green company” using this process is the Dairyland Power Cooperative, a Midwestern electricity provider.

After anaerobic digestion, farmers can use the liquid remains of the manure as fertilizer and make chips for animal bedding from the solid leftovers.

Energy can be derived from breaking down animal byproducts, and even whole animals, into gas that can be burned.

There are reports of animal body parts being used for energy.

A spokesperson for Barkip stated:

“(we) just takes waste to save it going to landfill”, and agreed that it would be fair to assume it took fish carcasses at one point. 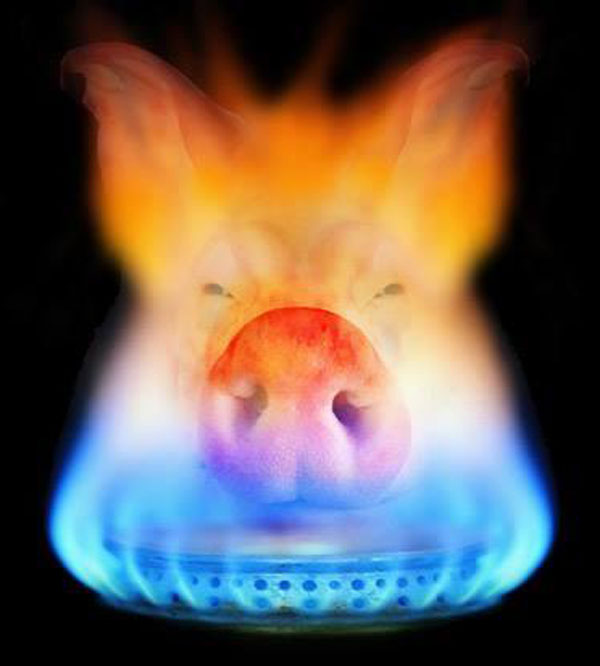 Is pig slurry powering your home?

Why Animal Waste Is a Good Source of Power

The use of manure to generate energy might seem less controversial than fish carcasses or pig slurry, but for vegans it is all unacceptable and unnecessary, and simply another link in the chain of animal exploitation.

Companies are unlikely to care, though. With rising fuel prices due to finite resources, alternative energy is always a welcome addition to the generators.

And compared with this dirty fossil fuels like coal and oil, animal waste is a relatively clean, renewable energy source; because when you turn animal manure into fuel it eliminates a large amount of carbon pollution.

Moreover, with the sheer volume of animals bred for meat and dairy, animal waste presents an unlimited supply of power, whereas natural gas stores are finite.

Power companies would argue that without utilizing animal waste, fracking would be more common, something the general public are generally opposed to. Fracking is the practice of drilling into rock to extract gas.

Of course, environmentalists argue the case that we under-utilize the potential of solar, wind and tidal power, from which we can draw all the power that we need.

Debate aside, given the volume of animal waste produced worldwide, there’s an argument to be made that using it for power generation makes better environmental sense; because stored naturally it releases methane – a potent greenhouse gas – but studies show these emissions are reduced by turning the manure into power.

However, anaerobic digestion is still more expensive than traditional sources of energy, and renewable energy only accounts for 11 percent of energy consumption in the U.S., according to the Energy Information Administration.

Regardless of the animal waste used in the energy chain, fossil fuels and nuclear energy still generate more than 80 percent of electricity in the US, with no sign of that changing any time soon. 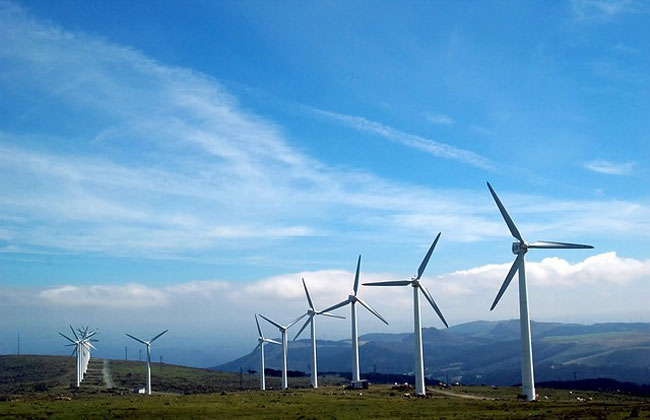 Green Isn't Always What it Seems

Green certainly doesn't mean animal-free when it comes to energy.

But it's only manure, right? So why are those crazy vegans getting their pants in a twist?

On the one hand they complain about livestock emissions and how it contributes to the majority of the world's pollution, and on the other they complain that it's exploitative to use animal waste to generate power. What gives?

There is no ethical issue with turning unwanted poop into energy, if it can be done efficiently with minimal impact on the environment. The problem is that to do so financially supports the factory farming industry, which is unnecessarily destructive to the environment, our health, and to the health of the animals.

We can create all the energy we need from natural sources, it just isn't yet cost-effective to do so. So in the meantime we'll just keep destroying the environment – because economics is more important than the health of the planet, obviously.

And that's the problem. We are always restricted by our monetary system. Instead of being able to fully utilize technology and natural resources safely and effectively, we are restricted by economics and political policy.

We make the most “cost-effective” decisions, rather than basing decisions on the processes that are most environmentally-friendly and cause the least suffering and destruction.

If we don't change this mode of operation, we will carry on destroying the health of our planet and ultimately the health of its inhabitants.

In short, it's wholly short-sighted to think that the issue with using animals in the energy chain is simply about poop.

Why not put an end to the unnecessary factory farming industry, and if we are short on energy then use human waste to create electricity, as China is doing very successfully. We could even use human remains and solve the issue with lack of burial space. We could also use road kill.

It's About Suffering, Not Poop

Where there's money to be made, cost efficiency comes into play. When an animal is the commodity being sold or used to create a product, suffering inevitably ensues.

Even non-vegans concerned about animal welfare would be shocked to see the disturbing footage revealed by Viva! at Lambrook Pig Farm in southwest England.

The footage shows dead and live pigs crammed together in filthy, crowded pens (see the video below).

At the time the farmhouse was home (prison) to approximately 8,000 pigs that provided slurry to a green power plant nearby. Some of the electricity was sold to renewable energy supplier Good Energy.

When consumers take an ethical decision to purchase what they believe to be green energy, I am sure none of them would imagine for one minute that any of it would come from a factory farm, said Viva!’s Rigby.

So what's a vegan, or simply someone who doesn't condone the unnecessary exploitation of animals to do?

Because if you're using electricity generated from animal waste or byproducts then you are supporting the factory farming industry, which is unethical.

If you are privileged enough to have a solar panel system, and you live in an area that is able to generate enough electricity throughout the year to power your needs, you can opt out of the non-vegan energy sector.

For everyone else, carefully choosing a provider and advocating for change is the only way forward.

Those in the UK do have a good choice in the form of Ecotricity, a vegan electricity company.

Ecotricity, the only energy supplier in the UK that’s registered with The Vegan Society for green electricity and green gas. They produce green electricity using power from the wind, the sun and the sea – and they plan to start generating vegan green gas from grass too.

In the UK, four of the big six energy companies (SSE, NPOWER, EDF, British Gas) use non-vegan sources to create power, along with many independent and green energy suppliers like Good Energy, Bulb, and Octopus. So it's pretty hard to know what's coming through the wires.

Even though less than 1% of energy in the UK is made by non-vegan methods, this still affects almost 60% of the population.

At the time of writing, I was unable to find details of a vegan / animal-friendly power provider in the US.

Why Switch to REAL Green Energy?

You don't have to be vegan to switch to real green energy; you just have to care about the environment and reducing global emissions.

By making a more ethical energy choice, you can:

Question your provider today and find out if you can make the switch to non-exploitative energy.