You are here: Home / Morality / 110 Powerful Vegan Quotes That Inspire Compassion for Animals

Vegan quotes provide us with inspiration to keep fighting on behalf of the animals. They also help us put our thoughts into a concise, hard-hitting sentence that can be shared with others.

Indeed, when we don't quite know how to put something, these powerful snippets help us get the message across.

Quotes from those who are valued in society give additional weight to the message, and sharing our thoughts in this way can compel others to stand up and take notice.

In this post I've compiled over 100 vegan quotes from celebrities, activists and a handful of anonymous people, plus a few of my own.

Please feel free to copy and share the ones that inspire you with your friends. 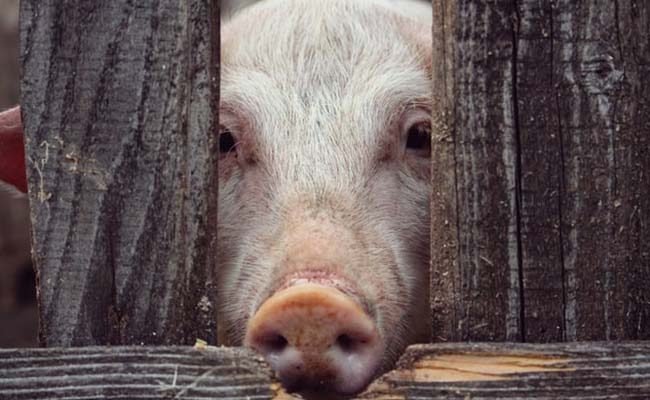 110 Vegan Quotes to Share On Behalf of the Animals

Got a great vegan quote you'd like to share? Feel free to drop it in the comments section below.