You are here: Home / Morality / Being Vegan: Dietary Choice Vs. Moral Stance

Perhaps the most incorrect assumption about veganism is that it's a diet.

Being vegan is not a diet. It is a moral choice to abstain from causing unnecessary exploitation and suffering to animals.

The word ‘vegan' is used as a blanket term to describe a person that doesn't eat animal products.

The diet itself, without the moral stance attached to it, would simply be considered a plant-based diet.

Let's explore this a bit further starting with children as an example, as this illustrates the point. 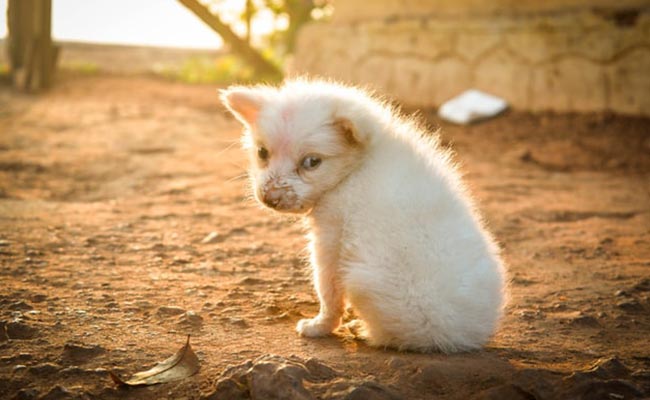 Nowadays there are many kids who do not eat animal products and are described as being vegan.

However, one could argue that children under the age of three years old would not personally be able to identify as vegan because they do not have the capacity to understand the moral implications of being vegan.

More accurately, they are children who eat a plant-based diet on the basis that their parents are vegan, and they are therefore born into a vegan family.

It wasn't until my daughter was around four years old that she started to ask questions, as she became aware that other people ate animals and couldn't understand why.

At around 4 or 5 years old a child is able to develop an opinion as to whether unnecessarily slaughtering an animal for food is morally justified.

To be vegan, one must have the moral agency to determine whether a slaughterhouse is ethical.

Because of the scientifically proven benefits of eating a plant-based diet that eschews animal products and minimizes processed foods, people often associate veganism with good health.

However, this is a misguided assumption.

A vegan can be unhealthy; after all, chips and cola are vegan because they don't contain animal products.

There are vegans who live on a diet of junk food and seemingly don't care so much for their health; their primary concern is to avoid causing harm to animals.

In conversations on veganism, I often note that I am a vegan who chooses to eat a healthy diet.

I've always been conscious of eating healthily, even when I ate meat. And it's wonderful that the scientific literature increasingly shows that replacing meat with plant-based alternatives is a healthier option.

But the fact is, the moral stance exists without the dietary side of it. Veganism is not a diet, it's a moral choice.

That being said, would someone really choose to compromise their health to be vegan, if indeed it wasn't possible to thrive on a plant-based diet?

This is a case-in-point, because many vegans would make the argument that the fact that you can live a healthy, long life without eating animal products and causing unnecessary pain and suffering, means that you have a moral obligation to do so.

Veganism is a way of living which seeks to exclude, as far as is possible and practicable, all forms of exploitation of, and cruelty to, animals for food, clothing or any other purpose – The Vegan Society

Despite how it is often referenced, ‘vegan' isn't a diet.

People identify as vegan because they want to avoid harming and killing animals. It's about being non-violent. Whether you choose to eat really healthily or live on junk food is a secondary decision.

However, because the word ‘vegan' is synonymous with not eating animal foods, it is referred to as a diet, to the point where people who occasionally drink milk or eat cheese, or even eat fish, might refer to themselves as ‘vegan' – because the majority of time they eat a plant-based diet.

Veganism is a moral stance against a system that treats animals as commodities on a production line, rather than sentient beings that feel parallel levels of pain, anxiety and fear as humans, and in many cases have complex social interactions with their young and group/herd.

So if you know someone who is vegan, understand that their decision isn't just based on food preference, and that they aren't just being “fussy about food”.

Their decision is based upon their belief that unnecessary violence is unacceptable.